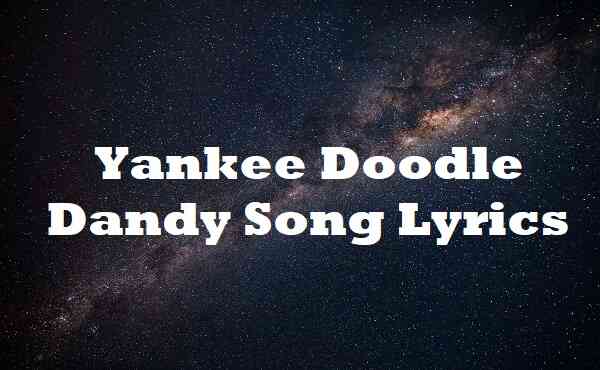 Yankee Doodle Dandy Song Lyrics. Main song words are Yankee Doodle went to town A-riding on a pony, Stuck a feather in his cap And called it macaroni’. Yankee Doodle keep it up, Yankee Doodle dandy, Mind the music and the step, And with the girls be handy.

Yankee Doodle went to town
A-riding on a pony,
Stuck a feather in his cap
And called it macaroni’.

Fath’r and I went down to camp,
Along with Captain Gooding,
And there we saw the men and boys
As thick as hasty pudding.

And there we saw a thousand men
As rich as Squire David,
And what they wasted every day,
I wish it could be saved.

The ‘lasses they eat it every day,
Would keep a house a winter;
They have so much, that I’ll be bound,
They eat it when they’ve mind ter.

And there I see a swamping gun
Large as a log of maple,
Upon a deuced little cart,
A load for father’s cattle.

And every time they shoot it off,
It takes a horn of powder,
and makes a noise like father’s gun,
Only a nation louder.

I went as nigh to one myself
As ‘Siah’s inderpinning;
And father went as nigh again,
I thought the deuce was in him.

Cousin Simon grew so bold,
I thought he would have cocked it;
It scared me so I shrinked it off
And hung by father’s pocket.

And Cap’n Davis had a gun,
He kind of clapt his hand on’t
And stuck a crooked stabbing iron
Upon the little end on’t

And there I see a pumpkin shell
As big as mother’s bason,
And every time they touched it off
They scampered like the nation.

I see a little barrel too,
The heads were made of leather;
They knocked on it with little clubs
And called the folks together.

And there was Cap’n Washington,
And gentle folks about him;
They say he’s grown so ‘tarnal proud
He will not ride without em’.

He got him on his meeting clothes,
Upon a slapping stallion;
He sat the world along in rows,
In hundreds and in millions.

The flaming ribbons in his hat,
They looked so tearing fine, ah,
I wanted dreadfully to get
To give to my Jemima.

I see another snarl of men
A digging graves they told me,
So ‘tarnal long, so ‘tarnal deep,
They ‘tended they should hold me.

It scared me so, I hooked it off,
Nor stopped, as I remember,
Nor turned about till I got home,
Locked up in mother’s chamber. 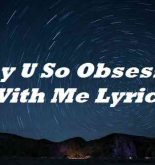 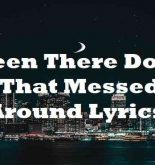 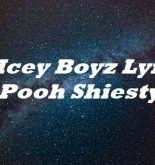