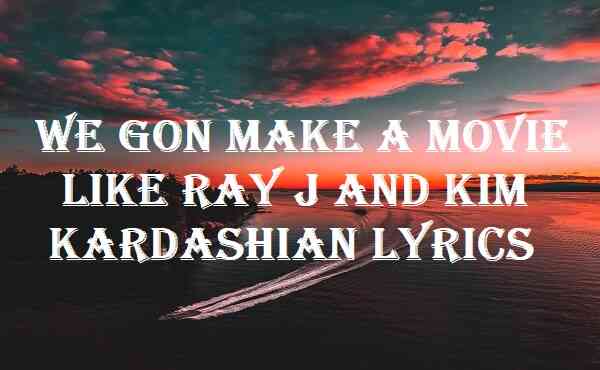 Please don’t try me like DeJ Loaf, I put them killers on yo’ a^^ (Boom, boom)
Always shouting out my block ’cause, b^^ch, that’s where I started
Ahead of my class, yeah, I always been the smartest (B^^ch)
Ain’t no competition even though they try they hardest
I know they be hating, but I’m in my bag regardless (Flex)
Give this s^^t a year or two, let’s see who get the farthest
Don’t play in these streets before you turn into a target (Boom, boom, boom)
You could think you crazy but my shorties get retarded
If I call up CCB, they scoring like they can’t be guarded, b^^ch
That AR be shooting, I call it G-Unit ’cause you know that b^^ch stay with .50
Hair-trigger, just tap it, don’t pull it, ain’t saving no bullets, I shoot ’til it’s empty
Like a yoga trainer, we be stretching s^^t

We come through with the TEC’s, sendin’ messages
Ain’t no talk it out, police chalk him out, only way that we think we can settle s^^t
Had to cancel my old b^^ch, she was choosing, I ain’t tripping, I’on miss her ’cause a thot gon’ be a thot (Haha)
N^^gas from the other side dissing my homies, I ain’t tripping, just gon’ kill him ’cause a opp gon’ be a opp (B^^ch)
F^^k that Wawa s^^t, we don’t social beef, we grab Glocks
Spot News make reports when we speeding past blocks (Boom, boom, boom)
B^^ch, it’s nighttime, so we bringing out them red dots
Got a long nose nine and this b^^ch don’t blow out snot
Feel like Jordan vs. Utah, I’m deadly with that last shot (B^^ch)
Back to poking n^^gas, if I lose everything that I got
You keep flicking up with them rolls then we might have to enter yo’ slot
Put that barrel on yo’ head, take yo’ new chain and yo watch (P^^sy)

Its Really Good To Hear Your Voice Saying My Name Lyrics