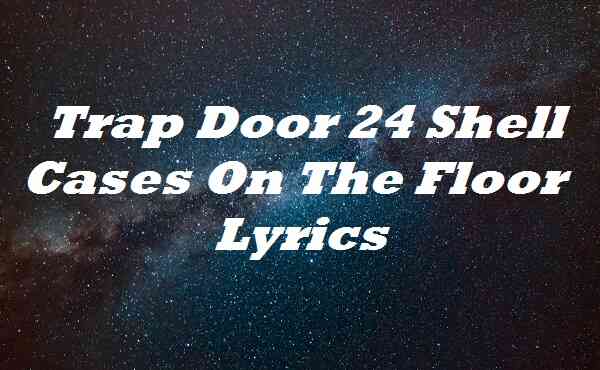 Trap Door
Rebelution
God damn it’s a long, long road
That never occurred to me
You’re looking for that shortcut
I don’t wanna cause a scene
You wanna keep from closing
That would be okay with me
You should be more outspoken
Nah, I see an out for me
You’re looking for a trap door
So you can make a run for it
Sneak through the ground floor
Be careful what you wish for
You need to find some answers
Nah, I’m headed out to sea
It’s time you solve your problems
But they only make me scream
Hey man, I’m far…

He moves the crowd like a cursor on zoom
No curse words, DOOM the worst church nerd verse heard
Appeared blurred to a million true believers
He’s the supervillain arm dealer to the di^^s
Catch, amongst other world sc^^d^ls
Butter pearl handles to match your girl’s sandals
Plan was hatched by a pack of old van^^ls
Whose flag was a black and gold patch with bloody a^^^^ls
“Hit ‘Em to the Head” was the mo^^o
And one more time to make sure them d^^d, BLA^^O
When you throw blows in a kn^^e fight, Paco
That’s how it goes in this Modern Life like Rocko
Clock dough 24-7 cycle
When it comes to flows he got more than a mic full
Pull a broad like a dyke bull on a long bid
You’re messin with the wrong kids Michael
… it ain’t Jack-son
For him to flip scripts like camera, action
Vill^^n! Raw by the laws of attraction
For future generation’s information – the black one
… Move the crowd like a bu^^ha cloud
The pu^^le, pu^^ pu^^ p^^s ’round the circle
A j^^^ well renowned for his work skill
He’s out, the proof is the computer’s down Ur^l
MC a show via wi-fi
And paid way before we wrap it up like tie-dye
Hip-Hop sci-fi you can see
He had the eye of the tiger through the mask like the Fry Guy
Just made a baby Olmec dome check
Left some folks’ ancestors home wreck
With blown backs these lesser known facts thwart evil
It got no reason, like short people
No offense, his feet was burnt b^^ss

Whenever he walked on the street it turned glass
On his lucky rat’s paw in the crap drawer
All the world’s a stage, where’s the trap door, slack^^w
Logic, to keep your mind in the project
Drop the check, his job is to chop necks
That’s just payback for noses there’s no psych though
What they don’t know like Bo
Won’t hurt Diddley squat
Got to be kiddin me, not
Seriously plot, to put a hit out on a G-spot
Gypped like Egypt out their kettles and they teapot 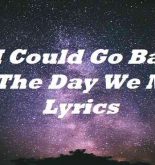 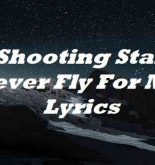 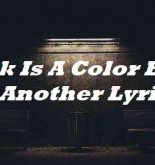